The Meaning of Harai 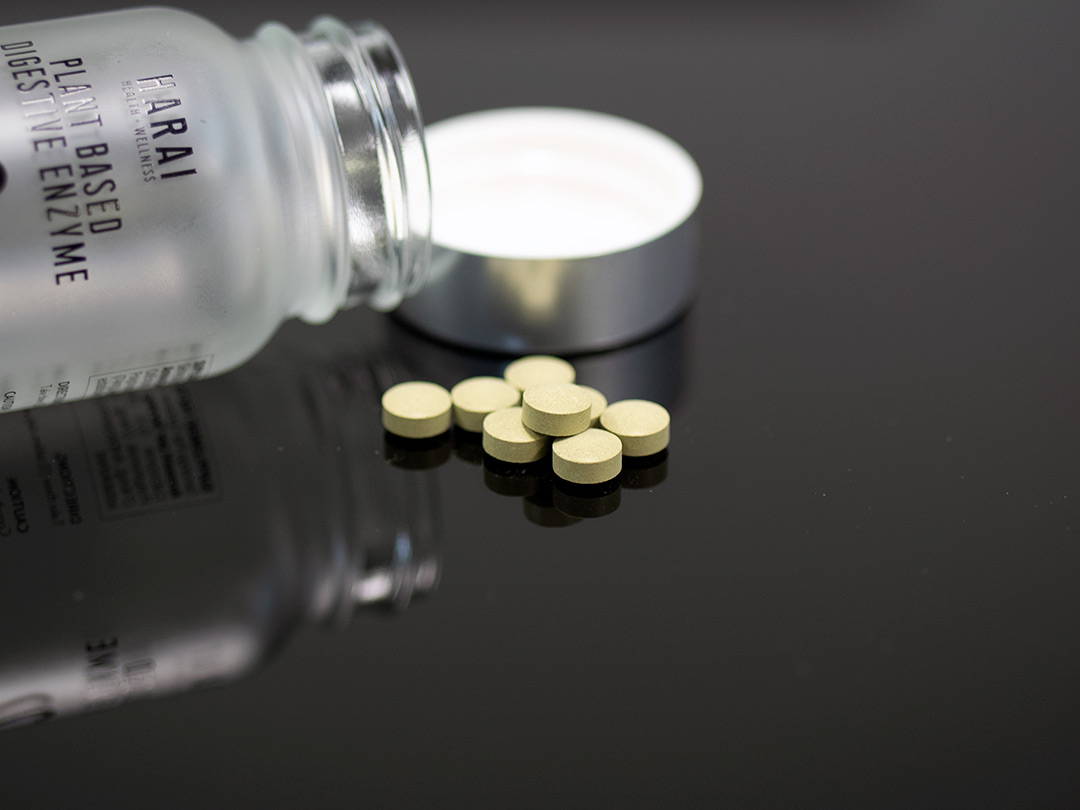 The creation of Harai

Sadanori Ito, developer of the ITO Probiotic® and creator of Harai, began his investigations into an entirely organic plant-based digestive enzyme decades ago, at a time when medical researchers were exploring the connection between dietary deficiencies and weakened immune system response. This issue had been of growing concern in Western countries, especially the U.S., for many years.

When the Japanese, who were experiencing significant changes in lifestyle and diet, began to suffer from the same auto-immune health issues as westerners, probiotic supplements claiming to strengthen gut health began to proliferate on the market; unfortunately, virtually all of these failed to deliver effective benefits.

Working with associates as Shiga University, Ito began to study the various types lactic acid bacteria (LABs) used in various probiotics. Searching specifically for a strain that could withstand the high acid levels in the gut, he and his researchers discovered through genetic analysis that the stronger LABs were akin to the bacteria used in the fermentation of such Japanese staples as miso and soy sauce. The potential of these strains of bacteria, several of which were native to Japan, soon became the focus of Ito’s investigations.

Based on published works by the National Cancer Institute, the leading cancer research center of the U.S. government, Ito also began looking at fruits and vegetables known to be effective anti-carcinogens, with the intention of creating an extract using a particularly robust bacteria he had found. His goal was to create an acid-tolerant digestive supplement packed with healthy enzymes. The key to this endeavor would be the use of chemical-free botanicals in a controlled fermentation process with his proprietary ‘Ito Probiotic’ culture.

At this time Japan’s organic farming industry was (and still is) a very small fraction of the country’s total farm output. Partly due to stringent certification standards, and likewise to the nature of Japan’s farm industry, which is driven by small farms already oriented toward high-quality production, only about 2% of Japan’s total output is certified organic. Nonetheless, Ito insisted on using only certified organic materials in the creation of his extract. Recognizing that even the smallest amount of chemicals can affect gut health, he also knew from experience that any impurities would compromise the fermentation process.

Teaming up with a farm industry expert named Shinichiro Yamamoto, Ito began a nationwide search for the preferred organic fruits and field crops. Yamamoto gradually enlisted a few dozen certified farms from diverse regions of Japan to supply these products. As the fermentation period for a single batch of extract is over a year, Ito spent several more years working to perfect his 100% organic blend.

The final hurdle in the creation of the enzyme was the delivery tablet. Ito still insisted on a 100% organic product, meaning one without gel caps, emulsifiers or additives, and this posed a problem. Certified organic production factories were and are extremely hard to find in Japan. Eventually, Yamamoto found what was at the time the only such factory in Japan.

But when the factory attempted to process Ito’s extract into a tablet, the resulting product tended to disintegrate. A way to stabilize the powdered extract was needed so that it could be formed into the required shippable, storable, and easily digestible tablet. And that method could not compromise the strict requirements for a certified organic product.

Eventually, the solution was found in the use of a traditional medicinal herb, Angelicus Keisuke, which is known in Japan as Ashitaba.  This leafy botanical, a member of the celery family, is not only highly nutritional in itself; it has a viscous, high-fiber composition that, when blended with the extract, allowed the production of a tablet of firm composition and quality.

The long journey was complete. Harai, Japan’s first certified organic digestive enzyme, was ready to meet the urgent call for a path to revitalized digestive health.

*Statements relating to the efficacy of Harai have not been evaluated by the Food and Drug Administration. This product should not be used as a substitute for any prescription drug or medicine. Pregnant or nursing mothers, children under the age of 18, and individuals with a known medical condition should consult their healthcare professional before using this or any other dietary supplement. Use only as directed.